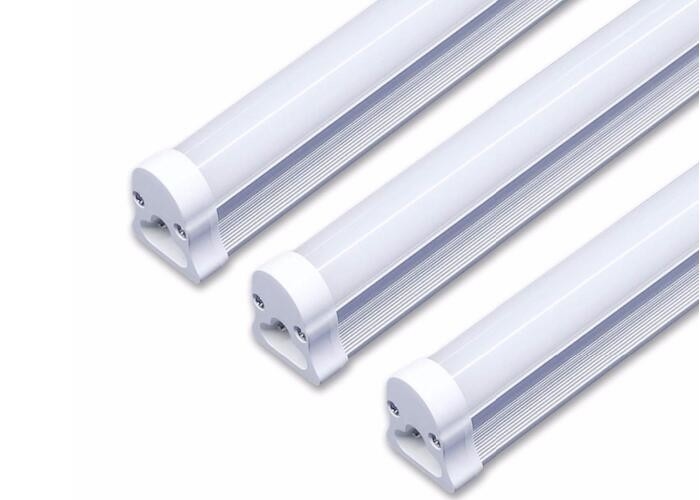 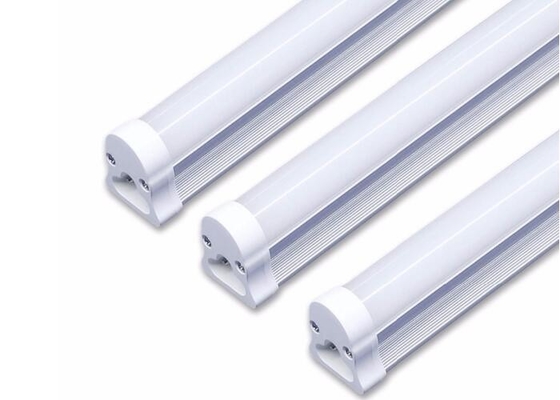 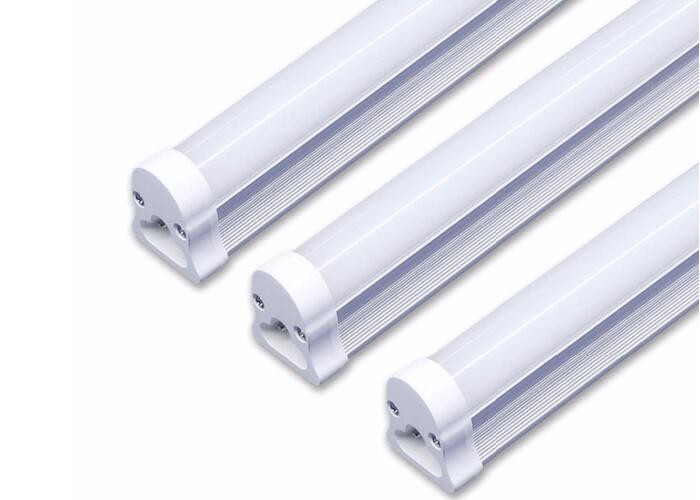 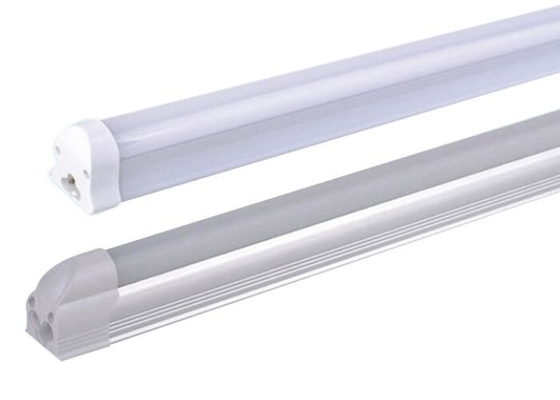 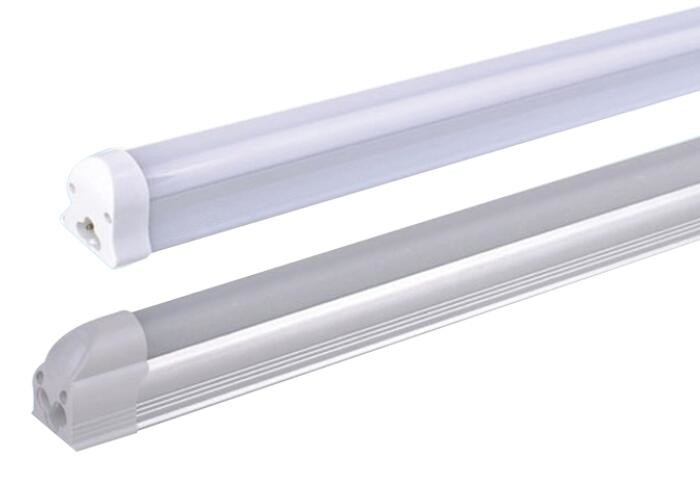 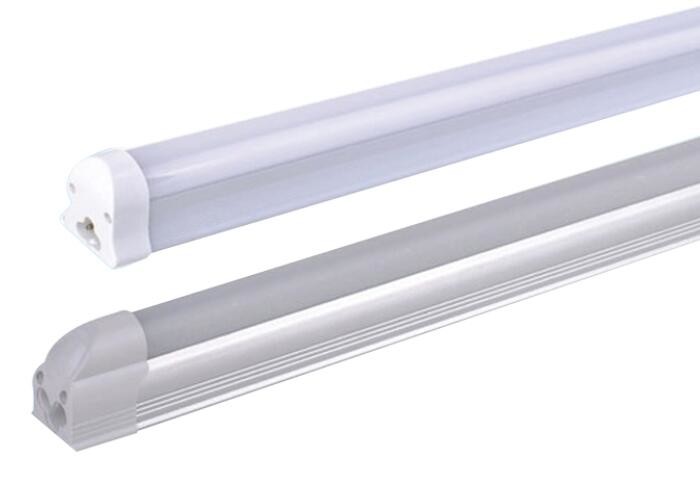 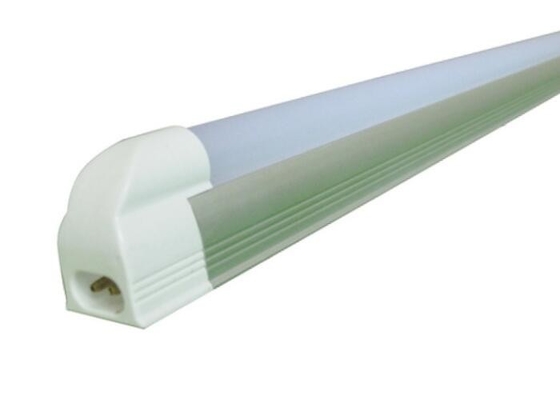 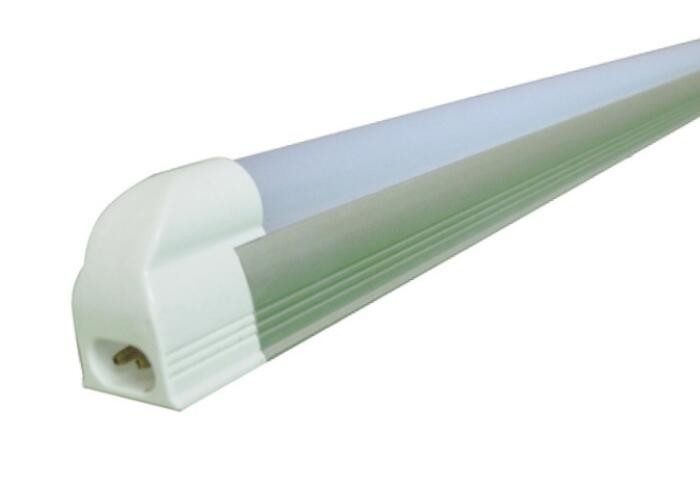 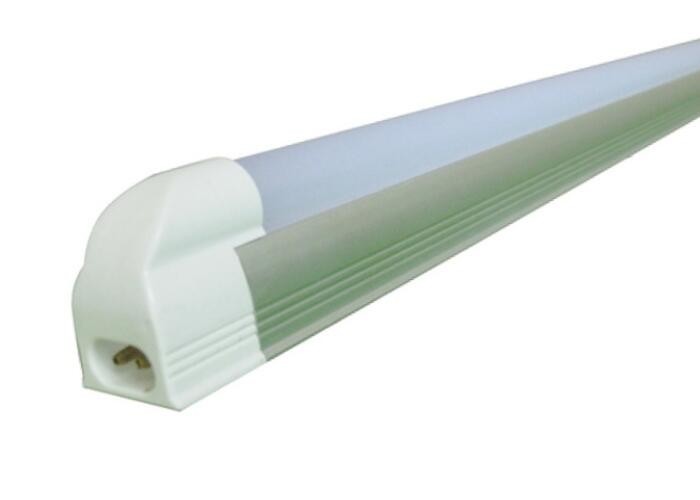 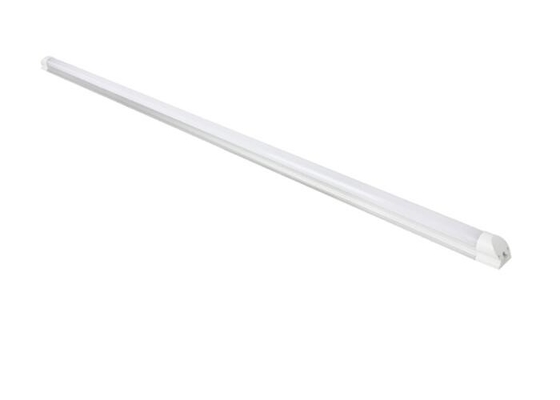 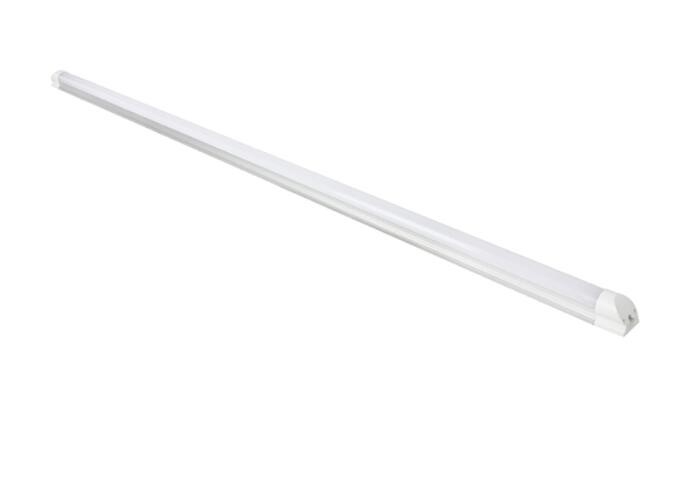 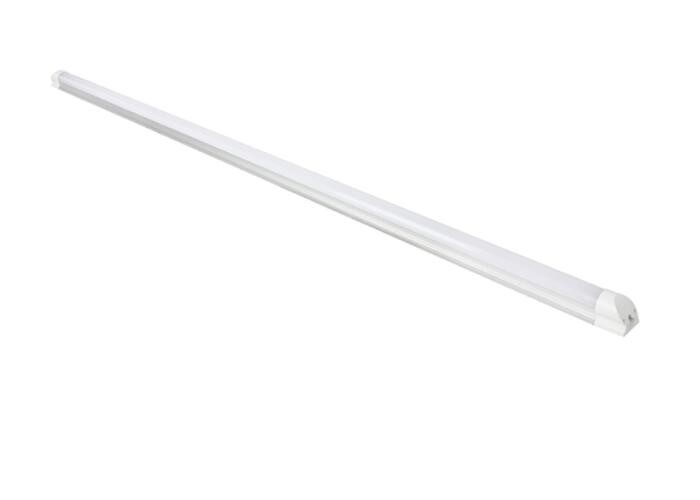 1: Environmental lighting
Traditional fluorescent tubes contain a large amount of mercury vapor, which will volatilize into the atmosphere if the mercury vapor is broken, causing pollution. However, LED tubes do not use mercury at all, and LED products do not contain harmful substances such as lead. The outer shell can also be recycled and used without damaging the environment. LED lamps are considered to be the green lighting of the 21st century.
2:  Less heat
Traditional lamps use tungsten filament to emit light, which generates a large amount of heat energy. LED lamps have a light efficiency of 140 lm/W, a high light conversion rate, and the surface temperature of the product is below 60°C. No ultraviolet light is generated, and documents and clothing are not produced. Fading phenomenon.
3:  No noise
LED lamps do not produce noise and are a good choice for applications where precision electronic equipment is used. Suitable for libraries, offices and the like.
4:  Protect eyes
Traditional fluorescent lamps use alternating current, so they produce 100-120 strobes per second. LED lamps use LED constant current work, which converts AC power directly to DC power, effectively reducing LED light decay, fast startup, no flicker, and eye protection.

At present, LED tubes are mainly used in premises where the lights need to be on a lot. In such cases, the lighting-related power consumption savings will quickly offset the more expensive acquisition price. Typical applications include industrial production premises, public premises, stores, warehouses, parking garages, and refrigeration rooms/equipment.

LED tubes are usually produced using a large number of low or medium-power LEDs. With the help of these, light output and heat conduction are balanced out across the entire tube length. The operating temperature of LED tubes is lower as compared to traditional lighting technologies, and a LED tube produces less heat than traditional fluorescent lamps.

Led tube professional is very strong, most people are not clear, the following 3 strokes tell you how to choose led light tube:

1. working temperature
When the LED tube light is operating normally, the temperature should be low. Otherwise, the life of the LED lamp is very short. At the same time, when the energy-saving lamp is lit, rapid flashing or very severe fluctuations indicate that the energy-saving lamp has quality problems. After powering on for a few minutes, there should be a temperature that proves good heat dissipation and heat dissipation from the aluminum substrate. No temperature, glass fiber board, heat does not come out.
2. see the start performance
The start of the LED tube has a feature that the power is on and it does not flicker.
3. Weighing, mutual ratio than weight, weight is lighter than good, and heavy material is good.

Get in touch with us